From the European Union different global actions are promoted to make scientific and technical careers attractive for the youngest. The European Science Week at the time or the European Researchers’ Night and the Open Schooling programs promoted by SWAFS today are some of the strategic lines developed to try to promote the approach of young people towards the professions of the future.

From the Spanish Mediterranean arc we will make our contributions to these EU strategic lines to promote scientific vocations among the youngest. We want to show the attractiveness of this type of careers and professions, carrying out a series of activities framed under the common umbrella of what we have come to call Mediterranean Science. It is about making visible the set of scientific activities and the figure of the researchers of our closest environment and for this we will concentrate our efforts on showing Mediterranean Science as part of our historical and cultural heritage, as well as the benefits that it can bring us, to all as a society, to be part of the research world. 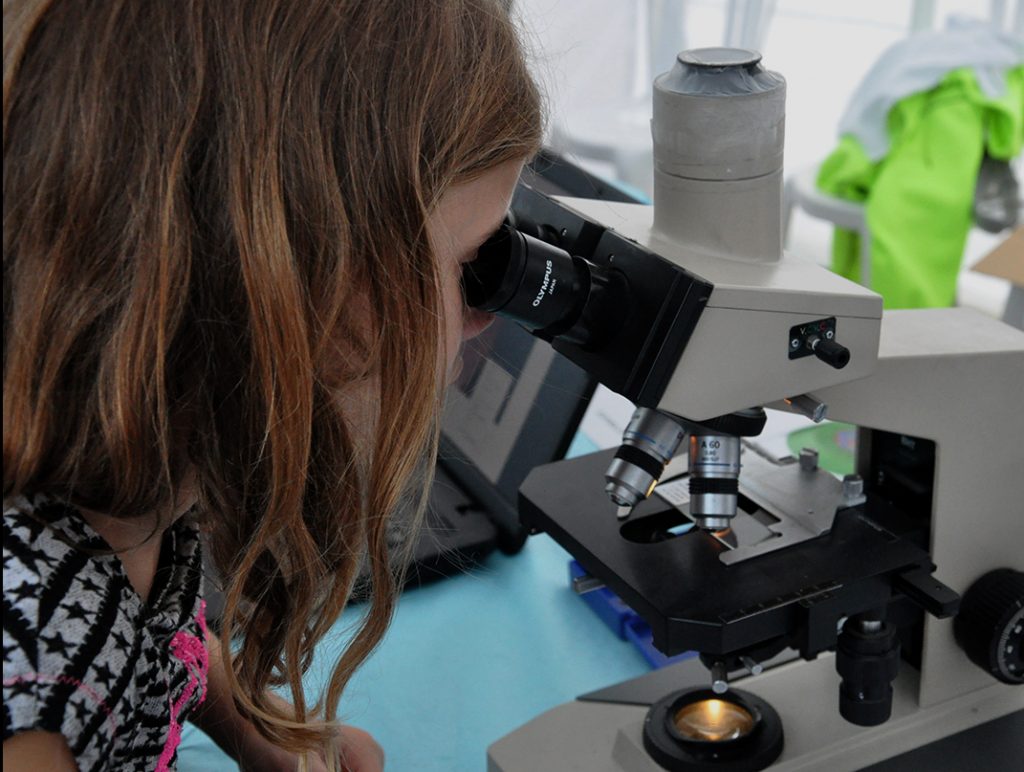 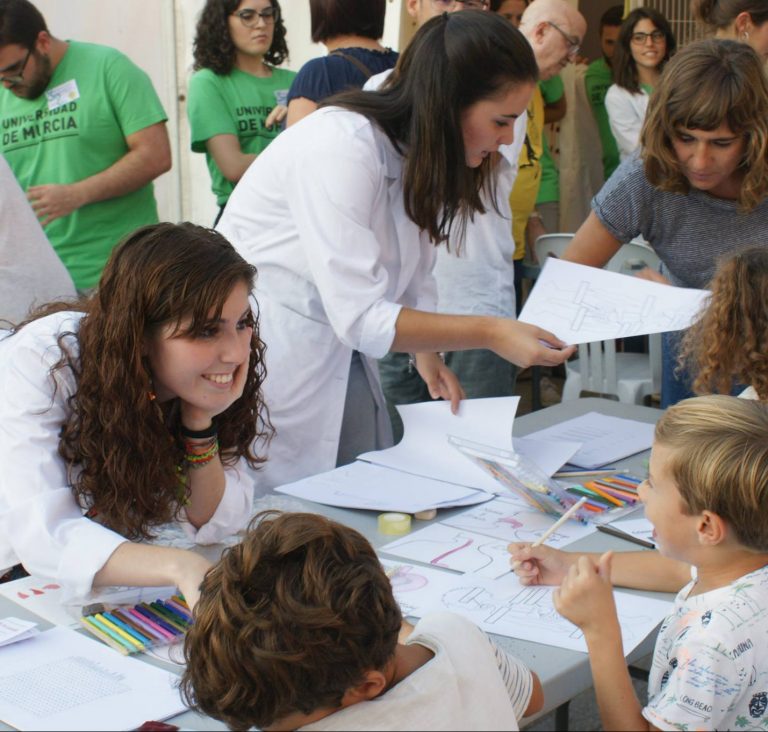 Our ultimate goal is for young people and general public to be attracted to science and for this we will generate a strategic framework that allows us to focus the efforts of the participating entities under the same vision. The main idea of the proposal is to value science through its segments that can be more easily recognisable to the public we want to address. To do this, we will define and value Mediterranean Science, with the aim of creating a feeling of identity and belonging to it and recognise it as something we can be proud of. In the first place we ourselves, the inhabitants of the Mediterranean, but also for the recognition towards it that there may be from external agents, such as tourists and visitors from all parts of the world and especially from our European fellow citizens.

It is also about showing the appropriateness of the exchange of knowledge and experiences between European countries and more specifically the Mediterranean ones. We will place special emphasis on female researchers in the Mediterranean. Historically, the science carried out by men has been shown, which makes it difficult for a large part of the population, women, to identify themselves with the achievements. Therefore, in addition to making visible the figure of women in research, we will call our event in Spanish and in a feminine way “La Noche Mediterránea de las Investigadoras” (‘The Mediterranean Night of Female Researchers’), together with its original English title “European Researchers’ Night”.S