The first thing we have done has been to organise all the entities that generate scientific knowledge of a part of the Spanish Mediterranean arch. It is a first step that we take so that in the future more entities can join and be able to go together giving an increasingly specific and visible form to the “Mediterranean Science”.

Our first achievement has been to combine under the same proposal the knowledge generating entities of two of the regions of southeast Spain: the Valencian Community and Region of Murcia. We intend to create a feeling of belonging to our scientific heritage, but we want to go further. On the one hand, we want to extend this social construction of Mediterranean science not only to the entities of our region, but also to the entire Mediterranean. That is why we are going to involve other entities of European and African Mediterranean countries in the proposal. In order to develop the idea to its full potential, we begin by establishing an initial network of entities that will be expanded in successive years. 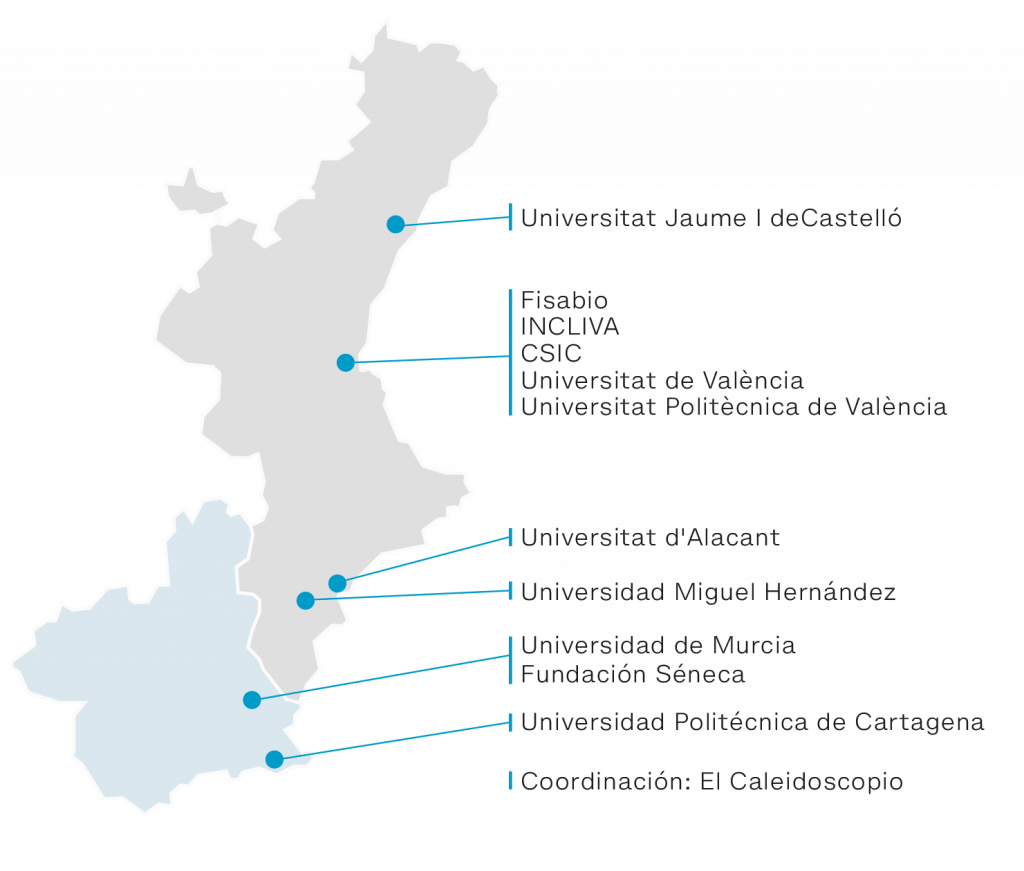